Delta once argued they should pay less for gay plane crash victims than straight ones! 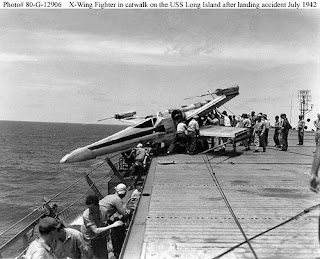 In the rare occasion of a plane crash, the aftermath for the victims' families is not just about the grief of losing a loved one. They have to go through a long and arduous process of determining how much their loved one was worth. One of the key measures that they calculate is "future earnings," the idea being that a family should be compensated for the amount of money that the victim would have made if he'd stayed alive.
In a 1985 court case, Delta somehow uncovered that one of the passengers was gay, something that the victims' parents didn't even know! They then argued that because he was gay, he was more likely to contract AIDS, which would lower his life expectancy, and therefore, his future earnings.
In the end, Delta's argument did not gain any traction with the judge. Delta apologized for this stance only a couple of years later.
(Sources 1, and 2)