Kevin Costner talked like a girl in "Dances with Wolves" 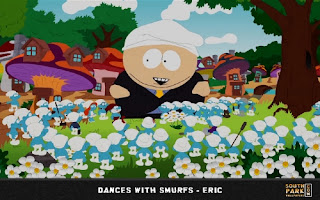 One of the most important parts about making a movie based in history or in another culture is getting the period or the culture right. When Dances With Wolves was about to shoot, the producers hired someone to teach the actors how to speak the Lakota language. However what they didn't realize is that the Lakota language had 'male' and a 'female' language.
The teacher they hired was a woman, who apparently didn't know the distinction. A Native American activist recalls being in the movie theater and laughing at Kevin Costner and some of the indians because they were speaking in the feminine mode of the language!