Subway was started by a 17 year old to pay for med school! 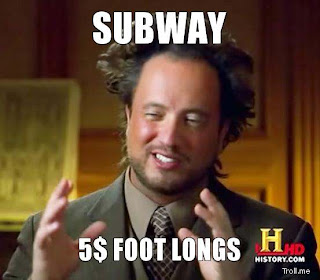 Have you ever noticed that Subway is owned by Doctor's Associates? The reason for this is because the chain was started by a 17-year old kid called Fred DeLuca, who was trying to find a way to pay through his med school education. He paired up with another doctor who lent him $1000 to start his first sandwich shop in 1965.
The pair learned a lot about marketing and the company started to expand. Fred DeLuca eventually did go to college and graduated, but he had fallen in love with running Subway, so he focused on expanding it. That turned out to be a good decision, as Subway is now the biggest fast food chain in the world!
(Source)