A Japanese soldier from the World War 2 hid in a cave for 28 years! 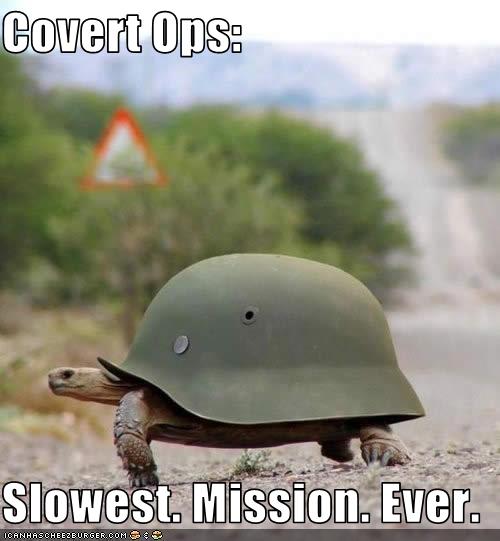 Soichi Yokoi was sent to the island of Guam as part of a Japanese regiment in 1943. In 1944, American forces captured Guam, and Yokoi went into hiding with 10 other soldiers!

When the war ended, leaflest were thrown around announcing the achieved peace. However, Yokoi thought this was just allied propaganda, so he stayed in hiding until 1972. He had survived hunting at night and using native plants for clothes, bed and storage.

When he finally returned to Japan, he became a minor celebrity and advocate of austere living. He received back pay of $300! He also received a small pension. Despite his tardiness, he was the third to last Japanese soldier to surrender.

(Source)
Posted by FactsCollector at 20:19