There's a brewery in Germany that has been open since 1040! 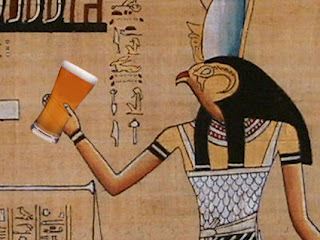 The Weihenstephan brewery was originally a Benedictine monastery in a small town north of Munich, Germany in the year 740 AD. In 1040, an Abbot was able to secure the rights to brew from another monastery and the abbey started brewing beer.
Since then, the brewery has not stopped producing beer. In the times of Napoleon, the monastery was secularized and became detached from any religion. However, the brewing continued. This means that the brewery will celebrate it's 1,000th anniversary in 30 years!
(Source)
Posted by FactsCollector at 20:39